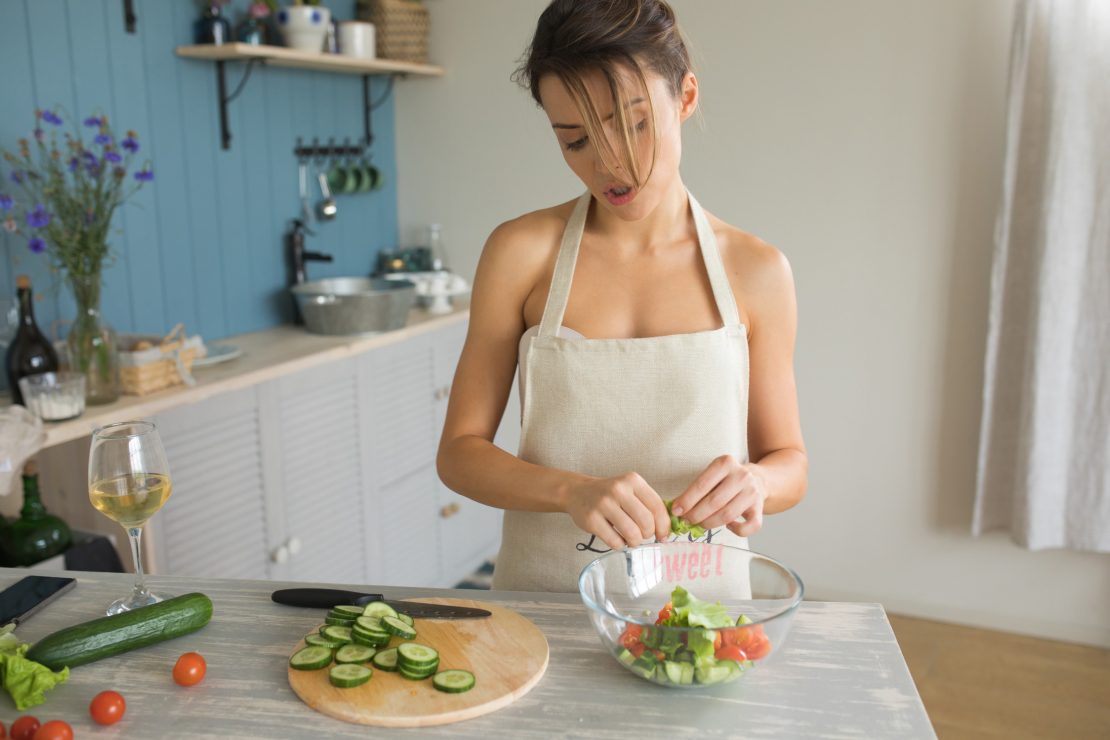 From a non-vegan perspective, veganism often presents the curious with a number of questions.  Some, for example, are far-fetched at best, involving tenuous references to cavemen and desert islands.  However, some are quite valid, such as questions about protein or, more fundamentally, just “why are you vegan?”

There are three main reasons as to why someone would be vegan.

The first is for the animals.  Veganism is the opportunity to live a life that does as least harm as possible.  There are no “fluffy favourites” such as cats or dogs while others, pigs, cows and chickens for example, are arbitrarily written off as being expendable commodities.  As a vegan, you can genuinely call yourself an “animal lover” and mean it.  Let’s face it, would you hire a child-minder who said he / she “loved kids” but ate two or three a week?!

The second reason is for human health.  Evidence is continuing to grow that shows just how harmful meat and animal by-products are to human health.  For example, just a few years ago, the UN’s World Health Organization identified red and processed meat as being as much potential carcinogenic risk as tobacco. [1] On top of that, a balanced vegan diet, low in saturated fat and cholesterol, allows for much better protection against a whole range of potentially serious health risks, including diabetes, obesity, high blood pressure, and heart disease. [2]

Third up – the environment.  Not only is animal agriculture incredibly cruel, it is also incredibly harsh on the environment.  Huge amounts of resources are poured into meat, dairy and egg production – fresh water being a very glaring example. That sort of fresh water consumption is completely disproportionate to the amount of fresh water needed to produce vegetable crops.  Likewise, huge amounts of (rain) forests are chopped down every year to make ever more room for grazing cattle to then be consumed.  Those (rain) forests are not only vital eco-systems to a near immeasurable number of animal species, many threatened with extinction, but also help the lungs of the world to effectively breathe.

So there we are, three very good reasons to be vegan.  And not a caveman or desert island in sight.

8 Mistakes you make when going vegan 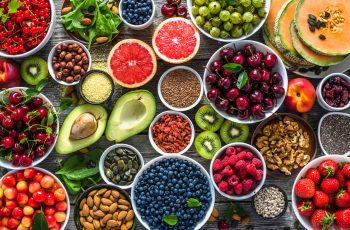 Is it better to be Vegetarian or Vegan?