Home/Uncategorized/Is It Hard to Be Vegan? 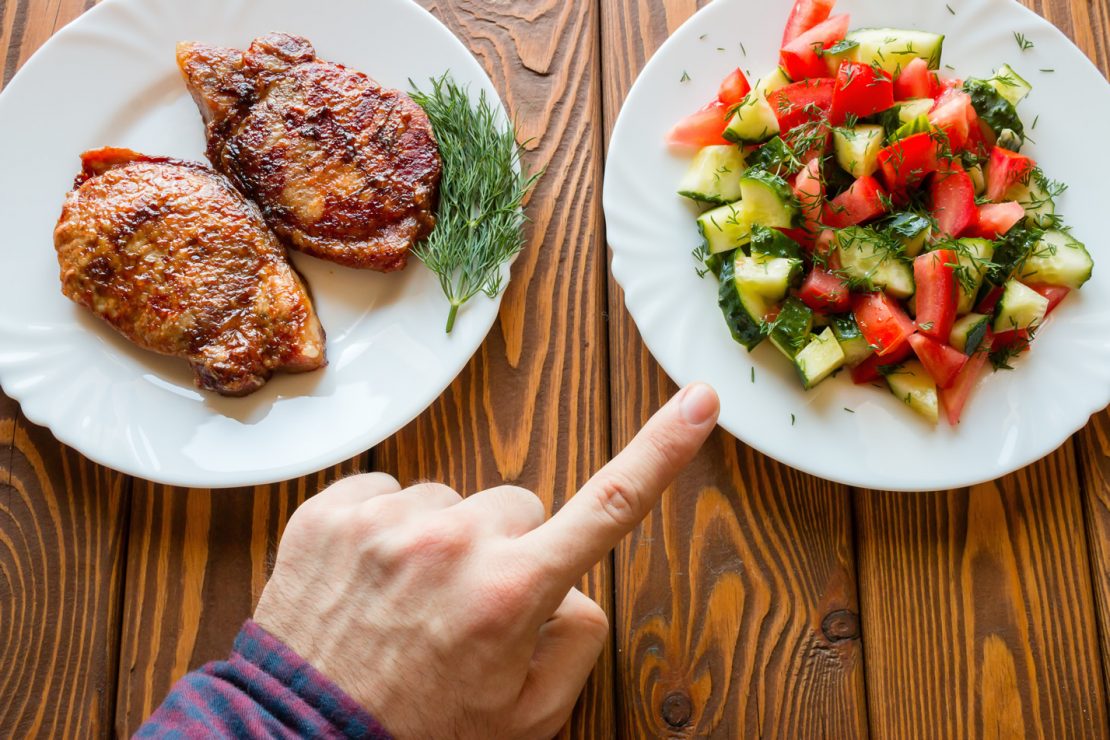 Change is not only a primary defining characteristic of being human, but it is also often one of the most challenging attributes too.  What we know, what we are familiar with, are raised up with, such as history, culture and tradition, are super-powerful elements in our lives – and that undoubtedly extends to what we eat too.

So it is then that the question “Is it hard to be vegan?” is often thrown out there.

The key to answering that question is an acknowledgment of just how much an individual wants to change.  A classic comparison is going to the gym.  Ultimately, the gym can be a doddle – five sit-ups, a star-jump and a ten-pound bench-lift and all’s good…Well, it would be if you don’t really want a result.

Generally speaking, in life, anything that is worthwhile takes a good deal of effort.  And with effort comes motivation.  Underscoring that is the fact that veganism is not just a diet – it’s a lifestyle fundamentally built on the wholesale rejection of cruelty, violence and injustice.

You may think it’s hard to “give up cheese” or think animal cruelty is awful but you’re “a steak kind of a girl” at the end of the day.  You may then think that it’s hard to become vegan on that basis.  Maybe.  But then think about what you want to really motivate you.  A fleeting moment of tasting some meat?  Or freeing up innocent animals from exploitation, misery and death?

With an animal, what you see is what you get.  Virtually every vegan will tell you that the look of innocence and trust in the eyes of loving cat and dog at home will be just the same as that of a pig prior to being shipped out unknowingly to a slaughter-house to meet its brutal demise.

So yes, being vegan can be hard – hard in the sense of accepting the shocking reality of the injustice of animal exploitation.  But then veganism is so very easy when you reach that vegan point of no return, realize the difference you really are making, and wonder why, like ever vegan ever, you didn’t do it sooner. 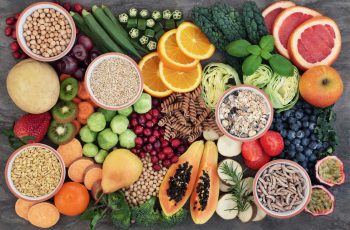 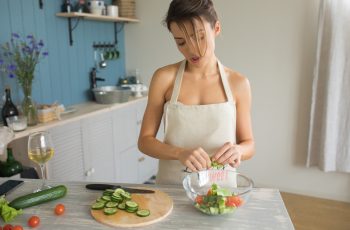